Tourasia the biggest specialised tour operator for Asia in Switzerland is further expanding its activities. Tourasia is opening its subsidiary in the city center of Warsaw on 1st December 2016.

Tourasia expands its success into Poland and opens its subsidiary Tourasia Polska S.A.

Stephan Roemer analyses the polish tourism market to Asia as a young emerging market with a good niche for a specialised tour operator offering Asia. Polish people are seasoned travellers and are reaching out to far destinations for their holidays. Tourasia already receives a number of Polish guests through its offices in Asia and will extend its infrastructure to the Polish market.

It goes without saying that Tourasia will offer its usual high quality to the Polish travellers but will also have an adequate offer for the tourist class segment. Tourasia’s USP’s such as the refined concierge service, the own deluxe vehicles and the innovative roundtrips will also be available in Poland. Security is an important aspect for polish travellers and this is a strong point where Tourasia proofs its own organisation with a 24/7 emergency service.

The new office which is centrally located in Warsaw will be manned with four staff. The team is managed by Mr Piotr Chojnowski (45) a well known trade professional. His former career led him from product director at TUI Poland to CEO of Onholidays until he is now joining Tourasia.

Tourasia already proves a long experience in foreign markets. Among their subsidiaries is Tischler Reisen AG in Germany. In Asia Tourasia operates its own Destination management organisations with their premium offers in Myanmar, Thailand, Vietnam and the Philippines. Apart from catering for their own tour operators in Europe they are serving all international markets with their premium offers. A major part of the destination management turnover is generated with Asian markets where Asian travellers rely on the Swiss quality. 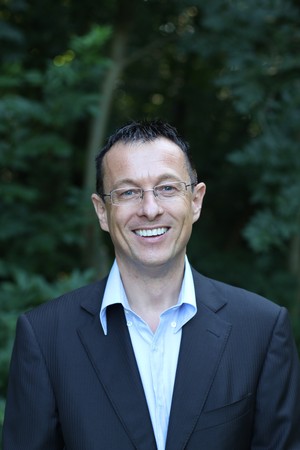