AirPlus International, a leading global provider of payment and billing solutions for business travel, prevailed against weak market developments in the global business travel industry over the past year. In fiscal year 2016, the company achieved a total invoicing volume with its credit cards of around 14 billion Euro, an increase of 1.7 percent in comparison to the previous year (2015: 13.8 billion Euro).

Revenues remained at 335 million Euro. The year-end result before interest and taxes was 76 million Euro. This significant growth of 46 percent over the previous year (2015: 52 million Euro) is explained by income derived from the disposal of financial assets. With this one-time effect, AirPlus achieved a profit of 36 million Euro.

The signs continue to point to growth
“In a difficult market environment, marked by the negative effects of the Interchange Fee Regulation, AirPlus came out on top with good results,” said Patrick W. Diemer, Chairman of the AirPlus Board. “The demand for professional business travel payment solutions remains unabated.”

In 2016, AirPlus was able to acquire more than 2,400 new corporate customers, raising its overall customer count to 49,000 worldwide. Germany is still the strongest market, followed by France, Italy and China, which in addition to the Benelux countries is also one of the biggest growth markets. In the years to come, the company will continue to focus on the international expansion of its product range, with particular emphasis on markets in the Asia-Pacific region.

AirPlus masters the regulation
In the wake of the interchange fees cap, AirPlus was one of the first to meet the challenges presented by the EU Parliament’s regulations by offering a new card. To compensate for the lower revenues caused by the regulation, AirPlus expanded its range of cards with the transaction fee-based AirPlus Travel Expense Card in March of last year. By forgoing the higher fee, the company generated a negative effect verging on 12 million Euro. “Nevertheless we will continue to stick to this concept and view the change in the credit card market as an opportunity. The exemption of merchant credit card fees as per the Payment Services Directive 2 as well as our competitors following suit, confirm our handling of the matter”, explained Diemer.

Acquisition of BCC Corporate further expands the position of AirPlus
In January 2017, AirPlus announced the signing of the agreement for the acquisition of BCC Corporate. BCC Corporate, the issuer of Visa and MasterCard corporate cards in Belgium, is a subsidiary of the Alpha Card Group. This step for AirPlus is part of its European growth strategy in the market of virtual and mobile payment solutions. “Changes in legislation on the interchange fees led to rapid restructuring of our branch. For that reason, a global solution with standardized products and processes is needed more than ever,” said Diemer. “For our customers, the acquisition came at just the right time. Thanks to our comprehensive solution coupled with a clearly structured price model, their European-wide business will be even more efficient.” 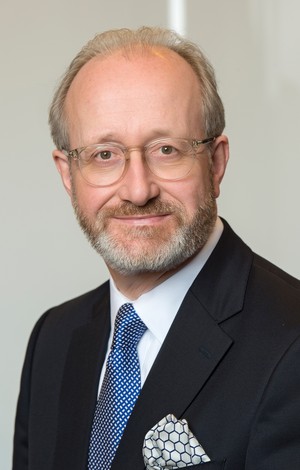 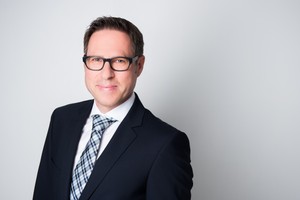