On 23 and 24 April 2015, top tourism industry specialists and speakers from more than 60 countries will assemble in Switzerland for the 4th World Tourism Forum Lucerne.

The World Tourism Forum Lucerne (WTFL) will take place for the fourth time in the central Swiss city on 23 and 24 April 2015 under the slogan: "Talents, Innovation & Sustainable Development – Walk the Talk". Held every two years, the event is again expected to attract more than 400 decision-makers from the tourism industry and related sectors of economics, politics, finance and science. They will meet at Lucerne's KKL Culture & Convention Centre to debate challenges and changes in global tourism and travel.

The World Tourism Forum Lucerne focuses strongly on the future generation of decision-makers. Participating managers are therefore encouraged to invite their top up-and-coming young talents to the two-day event. The most qualified students from the Forum's international partner-universities are also being invited to attend and three will receive the Young Talent Award. In addition, the Start-Up Innovation Award will be presented to three enterprises selected from the international companies invited to participate.

Martin Barth, General Manager of the World Tourism Forum Lucerne, emphasizes the increasing international orientation of the forum: "Since its founding we have developed into a platform embracing also other exclusive events within Switzerland and abroad. As part of a strategic partnership with Shanghai, for example, we will be staging a forum in China's largest city in 2016". 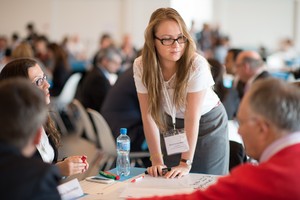 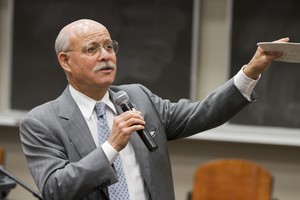 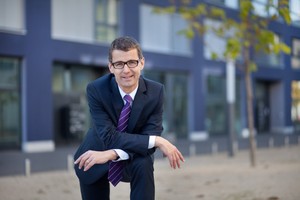