More and more businesses are relying on the Swiss company DSwiss and its SecureSafe high-security online data storage service to protect their data from misuse. By the end of this year, the company predicts a growth of around 300 percent in the business sector. Demand is particularly high among small and medium-sized enterprises (SMEs).

Recent data theft and hacker attacks directed at prestigious corporations such as eBay, Adobe, Sony and Apple have prompted many companies to enhance their prioritization of data security. The number of SMEs which have identified a high risk potential in this area and wish to protect themselves against data theft is also rising steadily.

Since the beginning of the year, the business sector of the high-security online data storage service SecureSafe has grown by around 10 percent per month. “Most of these new clients are German and Swiss SMEs,” says SecureSafe CEO Tobias Christen. The increase has been particularly notable among companies active in the financial industry, such as asset managers and insurance experts.

Data does not leave Switzerland
According to Christen, the keen interest signalled by the financial industry makes perfect sense. “Companies active in this industry are often dealing with highly sensitive and very personal data that must be protected, stored and processed accordingly.” This is where SecureSafe delivers a foolproof and at the same time very workable solution.

SecureSafe also offers security free of charge: the basic version of the Internet data safe is available for free use through any web browser as well as on mobile devices via apps – including 100 MB of data storage and 50 passwords. SecureSafe online storage is immune to third-party attacks, as SecureSafe itself has no access to its users’ data.

The system was developed entirely in Switzerland, and all client data is stored exclusively in high-security Swiss data centers. One of these is located in an atomic bomb-proof former military bunker in canton Uri, built into the mountain rock by the Swiss Army after the Second World War. 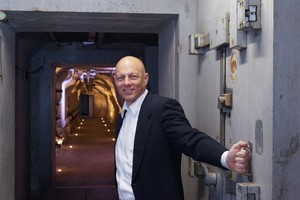 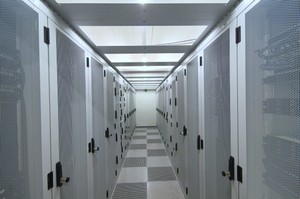 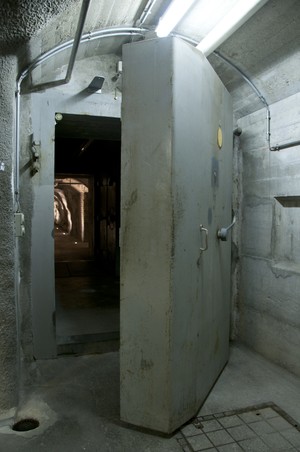 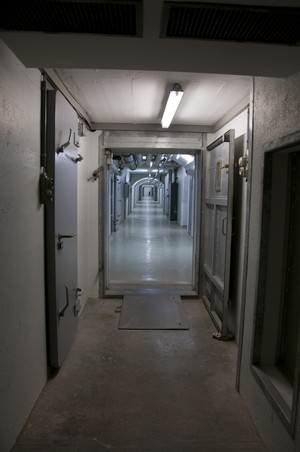