In the "Tour" category the full-suspension TX Series was awarded a "superior" rating and "best buy" recommendation. Testers praised the "perfect" tour fully's combined comfort and manoeuvrability and extremely wide scope of application. The jury described the range of components and integration into the overall concept as more than impressive, and praised the model as being in a class of its own.

In the "Special Bikes" category, the "Flogo" also received a "very good" rating. The city speedster equipped with Panasonic drive was described by the testers as "a little darling" and "a real all-round bike" – making it the ideal machine for town and city but also for touring.

These latest high ratings from biking professionals again provide ample proof that the Flyer range of e-bikes continues to offer premium products for each and every target group. 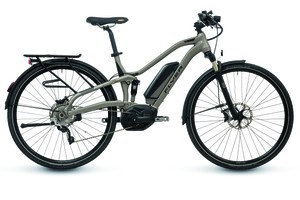 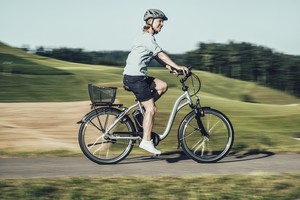 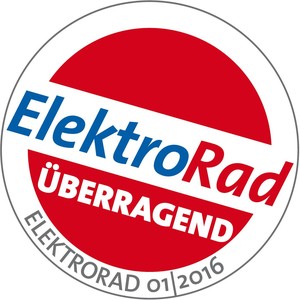