The 4th World Tourism Forum, Lucerne, to be held in central Switzerland on 23 and 24 April 2015, has selected Azerbaijan as its first-ever guest country. The aim – to initiate more focus on emerging markets.

The 4th World Tourism Forum Lucerne to be held in the central Swiss city on 23 and 24 April 2015 will again attract some 400 top decision makers from the international fields of tourism, politics, business, finance and science. This year also sees the participation of Azerbaijan as the first-ever guest country to be invited to this event at the KKL Culture & Convention Centre. Says Martin Barth, General Manager of the World Tourism Forum Lucerne: "It is important that, in addition to welcoming large established tourism regions, we bring emerging markets into our discussions. We are delighted to have found in Azerbaijan a partner with such highly promising touristic and economic potential."

Azerbaijan extends over a surface area of some 86,600 square kilometres, and comprises a wealth of historic, cultural and natural treasures. In 2014 the country attracted some 2.3 million tourists. Excluding petroleum, tourism has become one of Azerbaijan's three most important economic sectors. Recent years have seen an expansion of marketing activities, increasing adoption of global tourism standards, and improvement in hospitality infrastructure. Last year marked the opening of a new terminal at Baku International Airport which can handle up to three million passengers annually. These and similar developments will result in Azerbaijan becoming increasingly attractive for national and international investors.

The Azerbaijan Minister of Culture & Tourism, Abulfaz Garayev, will participate personally in the 2015 World Tourism Forum Lucerne. "It is an honour", he says, "for us to be invited as the first guest country ever to participate in this forward-looking tourism platform. Our economy is experiencing fast, continuous growth – and the sustainable development of tourism is one of the key pillars of this expansion." 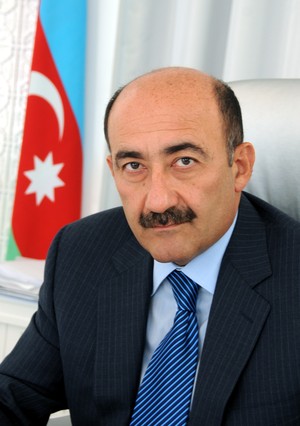 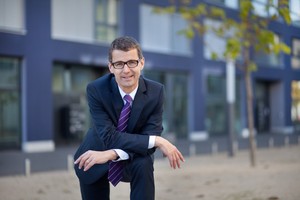