Switzerland-based e-bike pioneer Biketec predicts a record year for 2015 – despite the continuing strength of the Swiss Franc. Thanks to increased investment in research and development, the manufacturer of the internationally acclaimed FLYER range is planning to expand into new foreign markets. July will also see the appointment of Christian Müller to the newly-created post of Chief Sales Officer.

The 2014 business year was an eventful one for Swiss e-bike pioneer Biketec, manufacturer of the first-class FLYER range of machines. Simon Lehmann took over as CEO of the company. International demand reached record levels, leading to delays in availability. In response, the production programme was advanced by four months. And management successfully initiated operational restructuring.

Simon Lehmann told his first annual media conference at the company's headquarters in Huttwil on 17 April: “Had it not been for the delays in delivery, Biketec sales could have increased last year by some 30%." Also because of the supply situation and operational restructuring, Biketec was unable to achieve breakeven point.

However, Simon Lehmann described the start to 2015 as "very good", despite the surprise decision in January by the Swiss National Bank to discontinue the minimum Franc-Euro exchange rate. He told the media conference: "Advance orders from dealers are currently 15% up on last year. And by having brought forward our production cycle we are now in a position to react more flexibly to market requirements." Greater efficiency has also been achieved by streamlining of the Biketec product range and the separation of e-bike models into three clearly defined categories –Tour, Urban and Mountain.

Expanding to new markets
CEO Simon Lehmann is convinced: "The e-bike boom is set to continue." He sees great potential in the urban sector and also among the younger generation. In cities, e-bikers can often travel quicker than by car – and they don't have parking problems: "As a result I am convinced that the future will see more city dwellers giving up their second cars and switching to e-bikes." His view is confirmed by the increasingly strong demand for Biketec's Urban models, as well as growing interest in the newly-created E-MTB (electric mountain bike) sector. These trends underscore Biketec's ability to manufacture premium electric bikes for every target group.

During 2015 Biketec plans to increase sales – and not only in its main markets of Switzerland, Germany and the Netherlands. The focus will also be on such markets as Italy and South Korea, as well as general growth in the corporate client sector. A major aim of the expansion is to compensate for loss of earnings following the Swiss National Bank's decision to abandon the cap on the Franc's value against the Euro. With some 75% of Biketec's earnings generated by exports, the company has been adversely affected by the SNB decision.

Said Simon Lehmann: "In order to overcome this difficult situation, we have been compelled to increase prices in the Euro zone by 10%." In consequence, Swiss customers and dealers are now benefitting from a price which is effectively lower by some CHF 400. Biketec staff reductions were never an option – "but temporarily we have increased the working week from 42.5 to 45 hours."

The company also plans to target potential customers who until now have shown little or no interest in e-biking. At Biketec headquarters in Huttwil, test biking routes have been developed for the newest generation of electric mountain bikes. In addition, says Ivica Durdevic, tourist-oriented routes such as the "Herzroute" through the attractive Emmental region are fast becoming an "e-biking paradise" for FLYER enthusiasts. For this reason, the company remains convinced of its headquarters location.

New appointments have also been made to the Biketec board of management presided over by Franz Studer of the Ernst-Göhner Foundation. Alexander Selch (CEO, Uvex Sports Group) and independent entrepreneur Martin Strehl were unanimously elected to the board at its annual meeting in February. 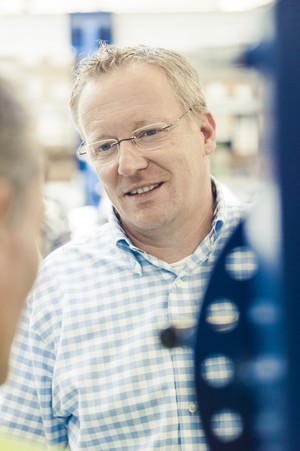 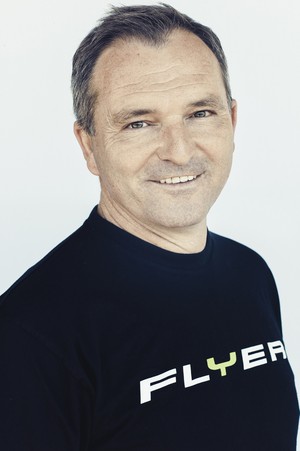 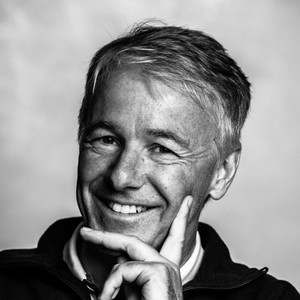 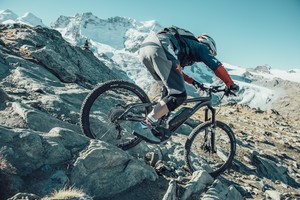